Actor Couples Who Have Starred in projects Together.

Being in a relationship is hard enough. Even healthy relationships have their hurdles. But somehow these actors find a way to add more chaos to their coupledom by working together. The long hours, many reshoots, and all that goes into making a great film or series doesn’t affect the love these couples have for one another. For others they may have broke, but these lovebirds stood the test of production.

Shout out to them and check out the actor couples who have starred in projects together.

During Covid, Simone and Dorian Missick shared the screen on All Rise. Mrs. Missick leads the series and she had her hubby on as DJ in a guest role during their quarantine episodes.

It gets no more memorable than the infamous Will Smith and Jada Pinkett Smith sharing the screen, for a short while in Ali. We would be remiss to now acknowledge the fact that Pinkett Smith actually auditioned for a role in The Fresh Prince of Bel-Air but didn’t get it because they thought she was too short.

Javier Bardem and Penelope Cruz have been married for quite a while and still manage to star in 9 films together. Some of the films were during their marriage and other when they were just co-stars or dating. They managed a healthy marriage with two kids and a healthy career together.

Courtney B Vance and Angela Bassett have been married for over 20 years but have known each other for over 40 years after meeting at Yale School of Drama. The duo starred in their first film together, Panther, in 1995. They also starred in Unchained Memories: Readings From the Slave Narratives and Nothing But The Truth.

Ruby Dee and Ossie Davis have one of the most legendary marriages. They were married for almost 60 years and have starred in countless movies together including The Ernest Green Story, Jungle Fever, and Do The Right Thing. 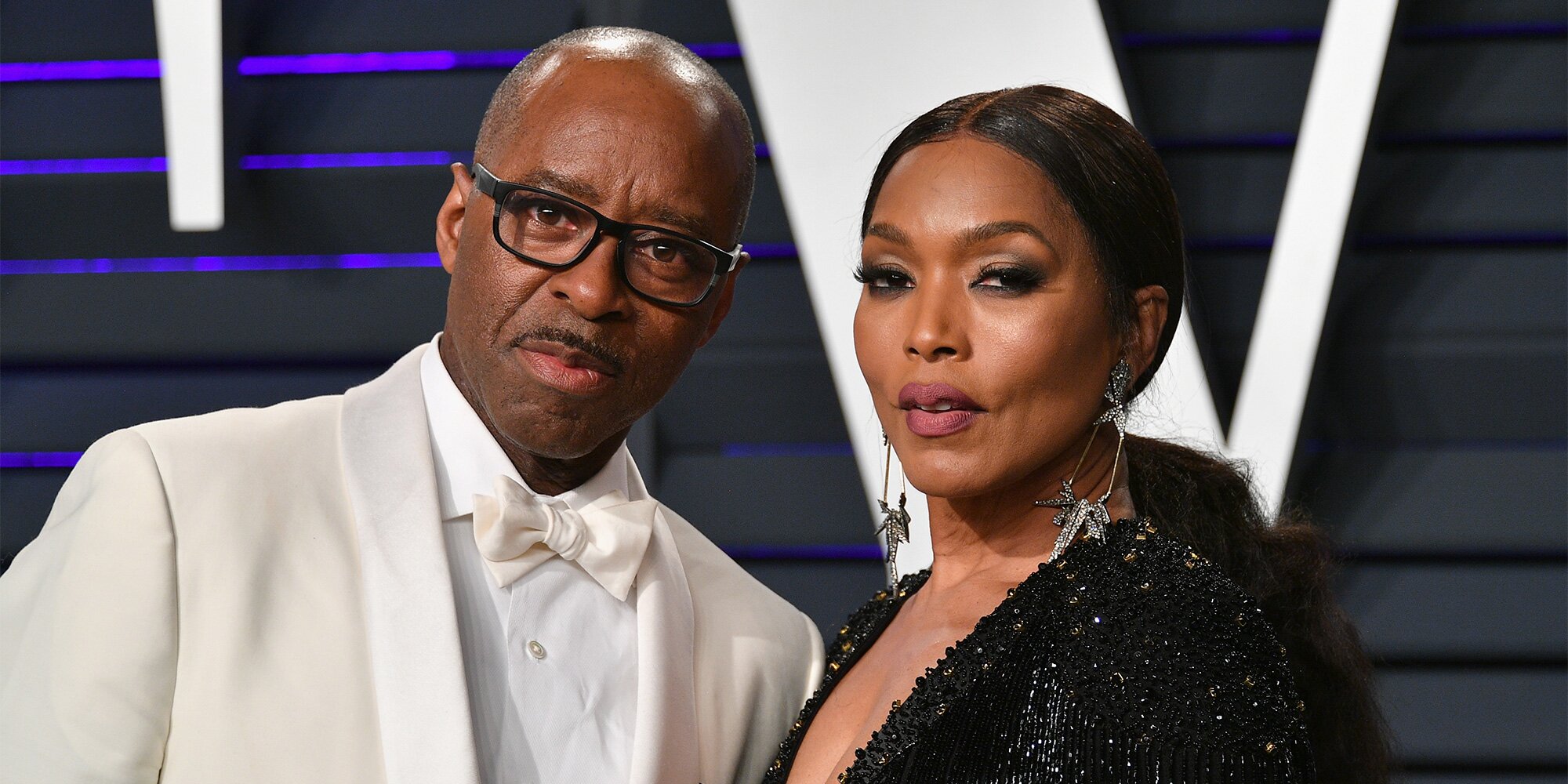 Sonequa Martin-Green and Kenric Green both starred in AMC’s The Walking Dead together.

Mo McRae and Lex Scott Davis actually met on the set of The First Purge and fell in love and now we’re married. But that’s not where their career together ended. Davis will star in A Lot of Nothing that McRae is directing and they both had a guest role All Rise.

Tyler Perry is known to work with people for a long time and two of those people just happen to be married: Tamela and David Mann. Their very beautiful marriage has also had a beautiful career on stage, on screen, and on TV together. They have starred in projects such as Madea Goes to Jail, Meet the Browns, and Diary of a Mad Black Women.

Viola Davis and Julius Tennon don’t just run a production company together but they also share a screen together. They have starred in Lila & Eve, Get On Up, Custody, How to Get Away With Murder, and more together.

Considering Nicole Ari Parker and Boris Kodjoe met on the set of Soulfood the series and fell in love, it is safe to say, their on-screen chemistry brought them together. They also starred in Brown Sugar but not as a couple and they did host a short-lived talk show together.

Denzel and Pauletta Washington have been married for almost 40 years and in that span of time they starred in the TV movie, Wilma together.

Samuel L. Jackson and LaTanya Richardson don’t just share a journey together but they share a screen. The couple who have been married since 1980 and since then they have starred in Juice, Losing Isaiah, Freedomland, Mother and Child, and more films together.

DeWanda Wise and Alano Miller married after only dating for three months before they wed. The couple starred in Pour aimer, encore together.

Grace Gealey and Trai Byers have Empire to thank for their whirlwind romance. The couple married during their time on the Fox series.

Jordan Peele and Chelsea Peretti starred in a few TV shows together, even if they didn’t share the same episode. But one for sure they did was on Key & Peele.

After getting married, Sofia Vergara and Joe Manganiello starred in the film Bottom of the 9th which was released in 2019.