READ: 11 Coming to America Facts You Probably Didn’t Know About

As of recently three white actors took responsibility for their privilege and resigned from voicing black and biracial characters. Kristen Bell will no longer voice Molly, a mixed-race character on Apple TV+’s animated musical comedy series Central Park. Jenny Slate exited the cast of Netflix’s Big Mouth where she voices Missy, a biracial girl. And most lately Mike Henry retired from voicing Cleveland Brown on the long-running show Family Guy.

READ: 18 of The Best Music Biopics of All Time

And while that is a great step forward it’s just another example that Hollywood still has issues with race. The industry as a whole has come a long way, but it still has a long way to go.

As we watch Hollywood continue to address its long history of disparity amongst minorities check out the 30 times a white actor portrayed a person of color. 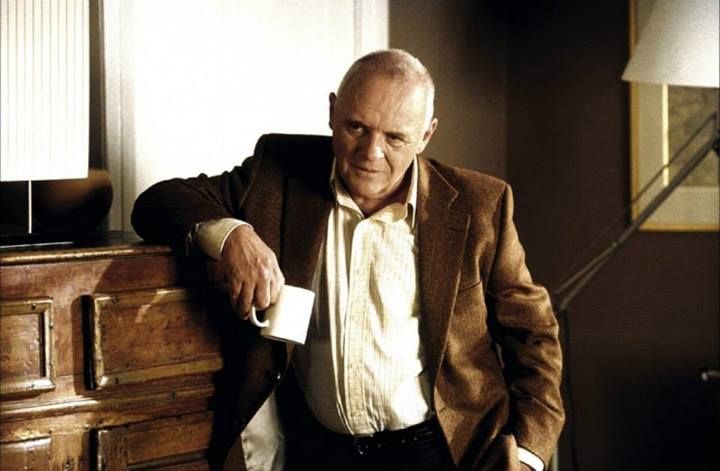 Anthony Hopkins played in The Human Stain as Coleman Silk, an African-American man passing for Jewish.

Angelina Jolie portrayed a Mariane Pearl a Afro-Chinese-Cuban woman in A Mighty Heart.

In the film adaptation of Ghost in the Shell, Scarlett Johannson was cast as Motoko Kusanagi, a Japanese character from the anime series.

Natalie Portman played Lena in the film adaptation of Annihilation, who is described as being of Asian descent in the novel. 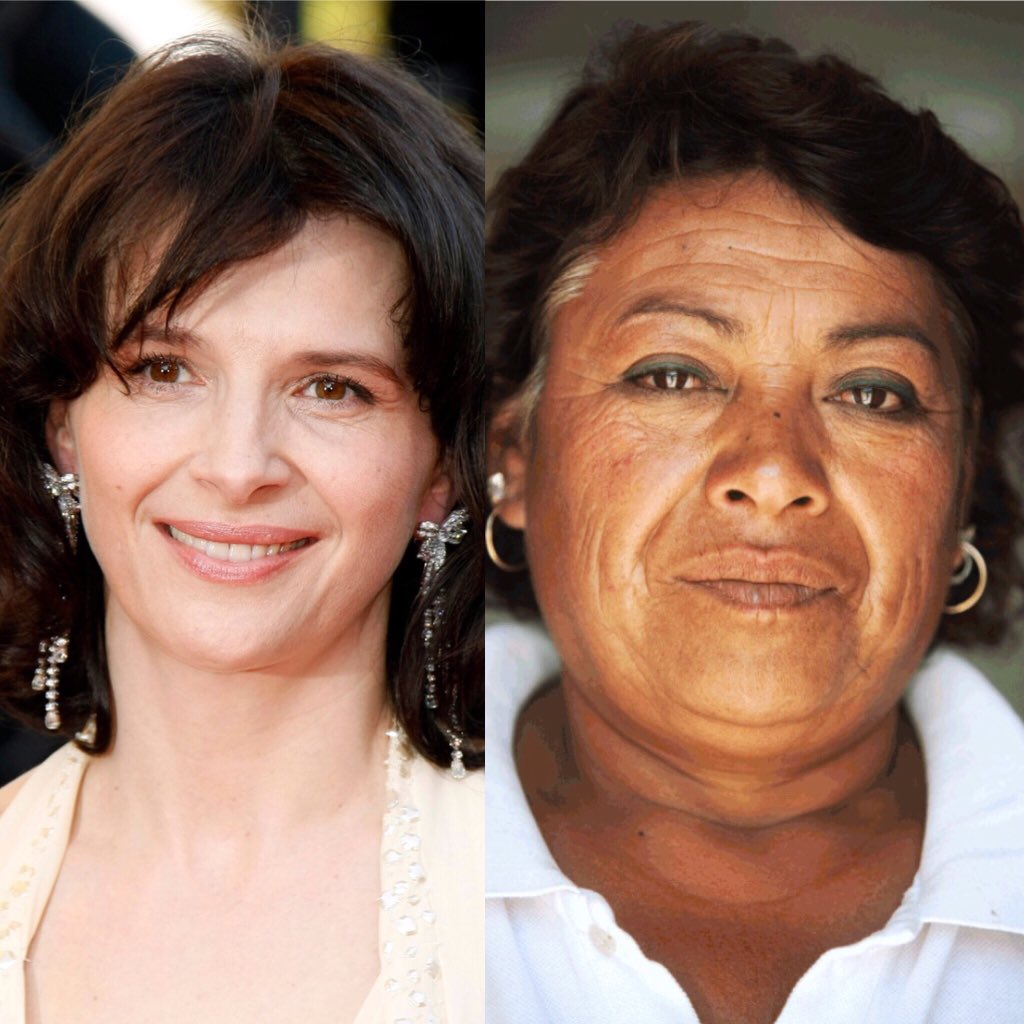 French actress Juliette Binoche starred as Maria Segovia, a Chilean woman. Segovia is the real-life sister of one of the trapped miners in the film The 33.

Noah Ringer, Nicola Peltz, and Jackson Rathbone all starred in the film The Last Airbender which is based on a Nickelodeon cartoon featuring tribes and characters of Asian and Native American-descent. The storyline centers on the journey the trio goes on to stop the Fire Nation from taking over their tribes.

Jake Gyllenhaal played a Persian man in Prince of Persia. 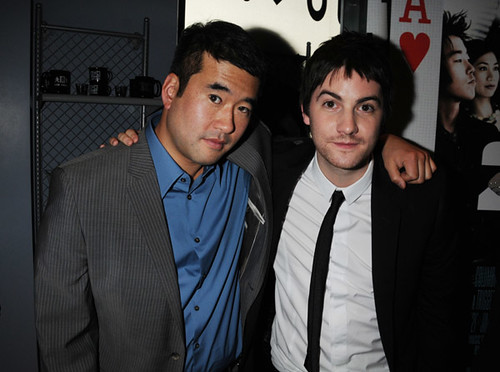 Mena Suvari starred in Stuck, a movie based on a true-life incident involving a black woman.

Kevin Spacey starred in Pay it Forward, a movie adaptation of the book which is about a black man.

Mickey Rooney played a Japanese man in Breakfast at Tiffany’s.

Natalie Wood starred as a Puerto Rican woman in West Side Story. 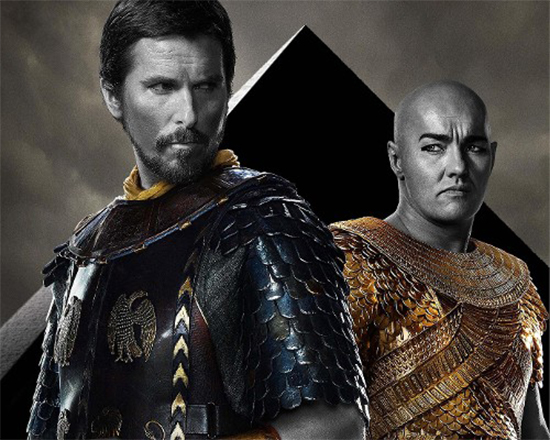 White British Christian Bale portrayed Moses, who is from Egypt, in the film Exodus: Gods and Kings. Australian actor Joel Edgerton portrayed Ramses, who was the Egyptian Pharoah.

When the novel Drive was adapted into the 2011 film of the same name, the character Irina, who was a Latina in the film, was turned into a white girl named Irene for the film.

In Aloha we saw Emma Stone cast as a part-Asian Allison Ng. I mean, it’s Emma Stone, who honestly can’t get any whiter (no offense). 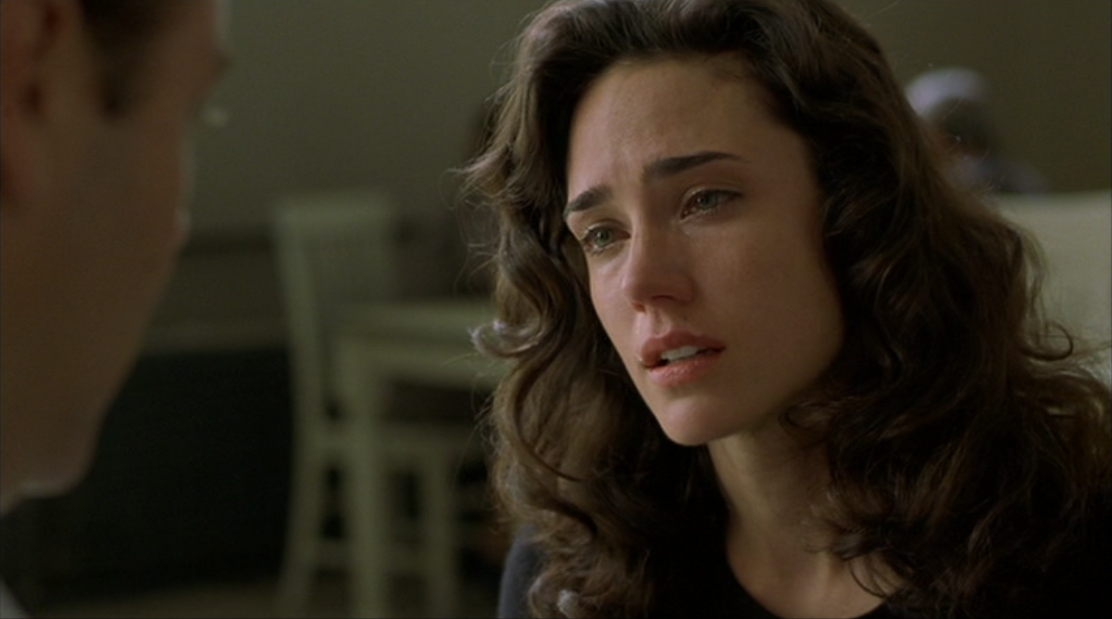 Jennifer Connelly was cast as John Nash’s wife Alicia in A Beautiful Mind. The real-life Alicia was from El Salvador. 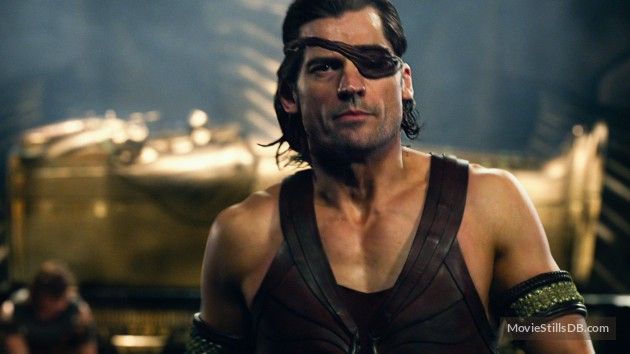 Danish actor Nicolaj Coster-Waldau was one of the many white people portraying Egyptians in Gods of Egypt.